This week sees the release of the new single from Newcastle Upon Tyne based trio, EnterTheLexicon. This is the first single to be taken from their debut self titled EP, released on 3rd June 2014.

You can now watch the new video for ‘Do You Feel The Same’ exclusively over on the Punktastic website HERE.

Simply known as ETL to their ardent followers, the band began to make noise on the scene after receiving constant support from BBC Introducing in Newcastle. This then opened doors for the trio who signed with up and coming LA record label, Kill/Hurt Recordings early this year.

With influences from legendary bands such as Reuben and Nirvana, these guys bring a taste of our youth to the 21st century. These bands have lived by being honest within the music they create, which spoke the language that EnterTheLexicon have lived by and understood, giving them a multitude of reasons why every melody, riff and emotive sound flourished their song writing within this release.

‘EnterTheLexicon’ is released on 3rd June 2014. 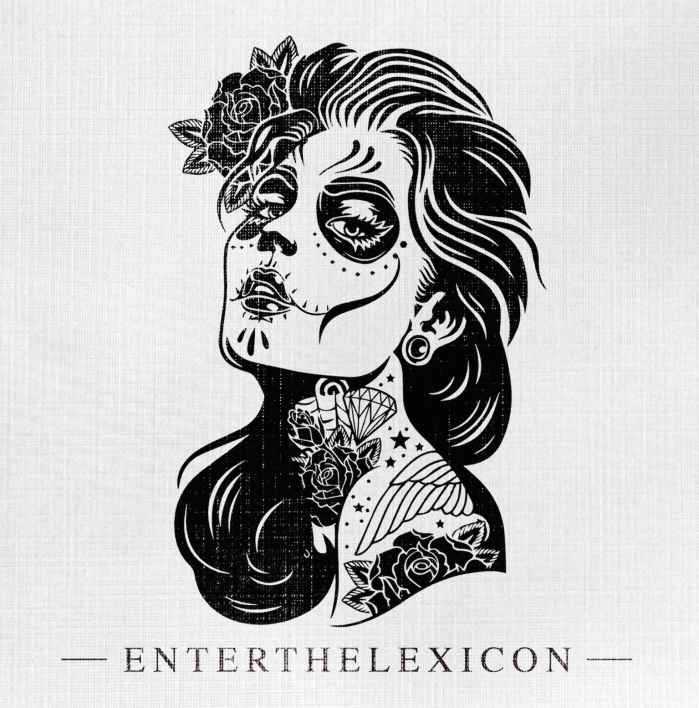