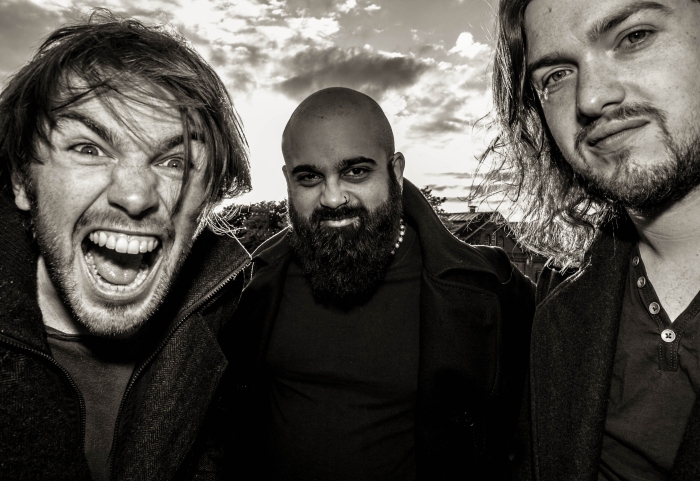 Hailing from Buckinghamshire, pop rock outfit OCASAN have been together now for almost a decade. This trio are more then passionate about the music they create and over their career they have travelled the world meeting new people, sharing their music to as many ears that will take them.

A few years ago, OCASAN released their debut album ‘Ricochet’ and have toured relentlessly over the past four years, including the UK, Europe and as far as Russia and Canada. Including prestigious festivals such as Spirit of Burgas with The Prodigy, Beach Break Live and AmpRocks with The Feeling.

This new record is the third and final part of a collector’s series of EP’s that completes the bands second album release ‘Elixir’. ‘Confessions’ is the darkest of the three EP’s, with the band focussing less on the ‘police-vibe’ that OCASAN have adopted, and substituted it for some bigger riffs and sombre lyrics.

OCASAN’s new single ‘Dark Cloud’ is released the same date as the EP, with a full UK tour planned later in the year. With the band already achieving some incredible things in their time, they plan on making 2014 a year to remember.

Single release ‘Dark Cloud’ and EP ‘Confessions’ are both released on the 21st September 2014. 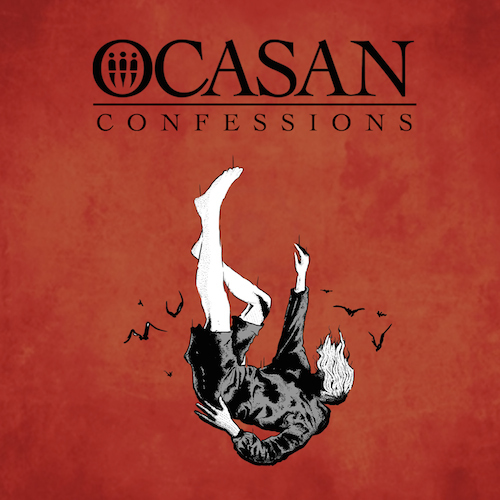