The video premiered on Clash Magazine’s website last week, gaining an impressive 10,000 views over the weekend. Hailing from Devon, the band have been lucky enough to work alongside fellow Devonian Chris Wolstenholme, of stadium selling phenomenom Muse.

‘Bones’ is the premier unveiling of the bands prodigious new material, which shall be showcased next month when they hit the road on a UK tour run.

Watch the video for ‘Bones’ below…

This blues duo, are a duo with a difference. Unconfined by the two piece phenomenon, MORIATY have been known to flirt with other musicians including rappers, singers, bass players and string sections. 2015 promises to bring a wide variety of new music, with new track ‘Bones’ featuring Chris Wolstenholme of Muse on bass, at the for front.

2014 was a stimulating year for the band, who went from touring the French Alps for three weeks to playing key performances at prestigious UK festivals including Leopolloza, as well making an apperance at Secret Cinema’s event for Back to the Future.

Their previous single ‘Esperanza’ was a featured track on Huw Stephens’ Radio One show, with the new single ‘Bones’ already being picked up and spun by BBC Introducing in Devon. 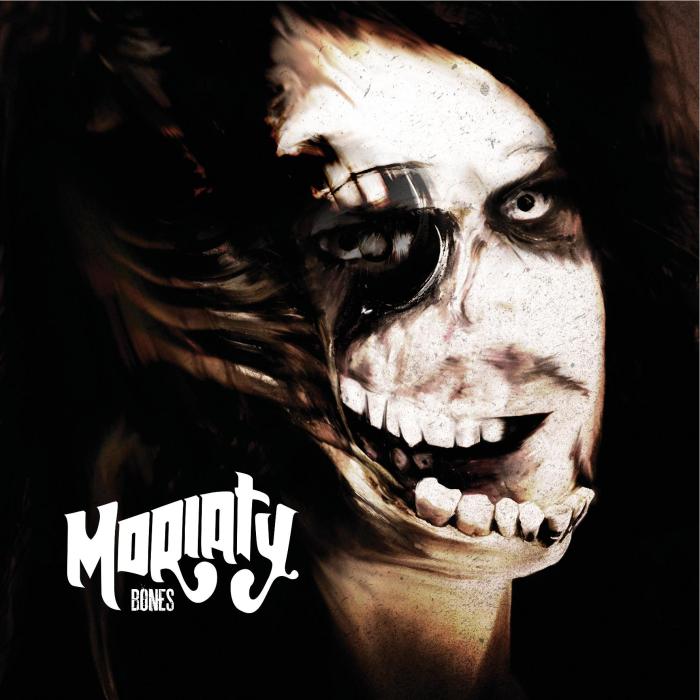