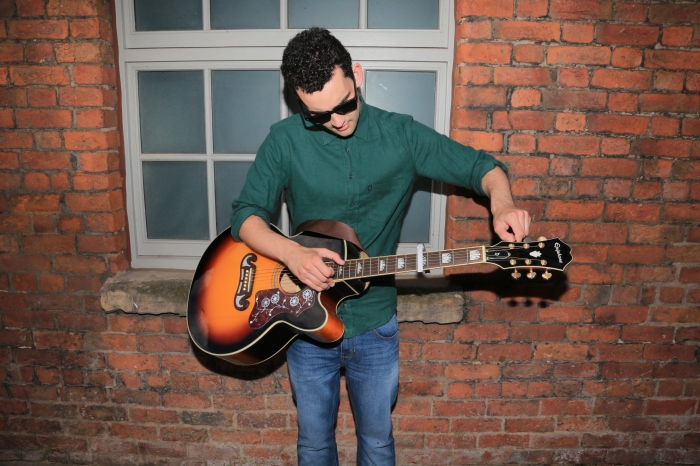 You can now listen to it here now:

Blackwood has played over one hundred gigs in and around Manchester and is now spreading his wings hoping for some recognition nationally on the build up to his debut album release. He’s been supported and played on BBC Introducing multiple times and now feels that his work is due to be heard elsewhere in the country.

“It’s for people that love albums. I love sitting down and listen to an album all the way through and feel like I’ve been on a journey.” explains Blackwood when talking about what to expect from his debut; “I love the silence after you’ve finished listening to a great album, where you sit there in the afterglow of music. I wanted to be honest as possible with this album, as it says everything about me and my connection to music.”.

Blackwood’s debut is a concept album, stretching from late childhood to the beginning of adulthood and three instrumentals are placed at specific points throughout. The intro is a birth, the interlude is the confusing middle years, and the ending is the bitter end. Single release ‘The Quiet Elude’ takes place in the middle of the album and is about a kind of joyful seclusion, the kind where you’re running scared but at the time it feels great and carefree.

CHRIS BLACKWOOD’s self-titled album is self-released on the 11th August 2017.