The debut single taken from the forthcoming EP was streamed exclusively with Distorted Sound Magazine last month and the video premiered with The Digital Fix yesterday and is now available to watch and share via the link below..

Having only formed in 2016, REAWAKEN’S harmonious, eerie tones contrasted with their bewitching stage presence, has been capturing the attention of audiences everywhere. ‘* monochrome *’ is a reflection of this on record and the band are hoping it’s one to remember for their ever growing fanbase.

Having a female vocalist with such a powerful voice to rival the likes of Ariana Grande and Evanscences’ Amy Lee, gives REAWAKEN the edge and originality that the alternative rock genre can sometimes be lacking. Having supported bands like Sumo Cyco, Trapt and Skarlett Riot in their hometown, only added to the thirst the quintet already had cemented in them to perform their music live.

Catch them live at the folowing dates where they will be playing their eagerly anticipated new material. 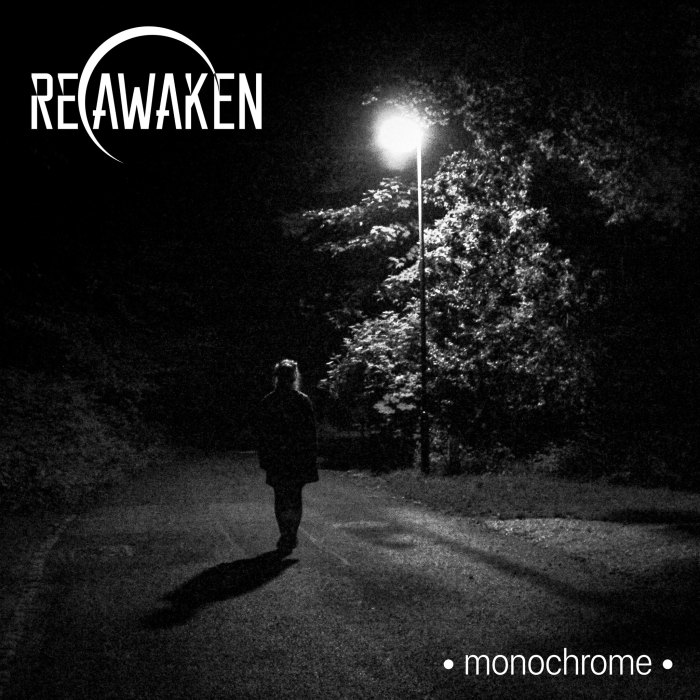