Progressive metal trio FACES OF EVE return with huge new single release ‘Sleeper’. “Our new single ‘Sleeper is about losing a loved one” explains FACES OF EVE guitarist Dan Sloane; “This and the follow up single to come is a lot more stripped back and back to basics in terms of writing. There’s a lot more production and overall thought that has gone into these tracks.”
The band self-released the music video on their Facebook page and has already received just under 7,000 views in just a week. You can watch the music video for the new single here below..

For fans of Protest The Hero and Periphery FACES OF EVE have played at various festivals in the UK, including Macmillan Festival, Castlefest, Hop Fest and more. They’ve played shows with the likes of Slaves (USA), Crazy Town, Martyr Defiled, The Algorithm, to mention a few and have previously caught the eye of Kerrang, Metal Hammer and Rock Sound magazine, who have all featured the band.

“I would say listen to us because we are that something new, that something different and we’re not afraid to try new things and take risks. We are exactly who we want to be and will continue to not follow the crowd or the latest trend as we strive to be divergent.”

This is definitely the next step for FACES OF EVE’s sound and the trip have grown as song writers over the past twelve months whilst they reestablished themselves as musicians and finding where their next step would be. Crafting the bands identity and sound, moulding themselves into something fresh and new and new single ‘Sleeper’ is the perfect reintroduction. 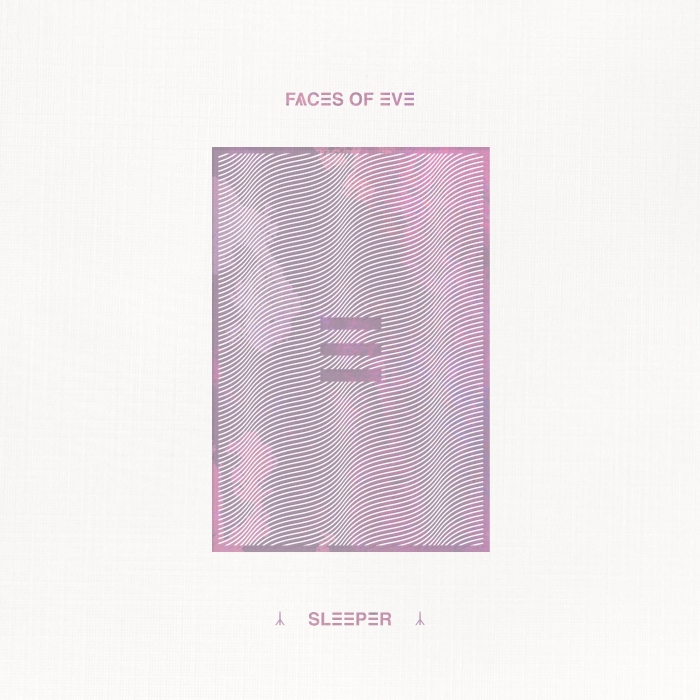